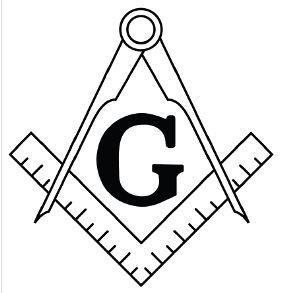 THE RIGHT OF EVERY FREEMASON TO BE REPRESENTED in all general meetings of the Craft, and to instruct his representatives, is a twelfth Landmark. Formerly, these general meetings, which were usually held once a year, were called General Assemblies, and all the fraternity, even to the youngest Entered Apprentice, were permitted to be present. Now they are called Grand Lodges, and only the Masters and Wardens of the Subordinate Lodges are summoned. But this is simply as the representatives of their members. Originally, each Freemason represented himself; now he is represented by his officers. This was a concession granted by the fraternity about 1717, and of course does not affect the integrity of the Landmark, for the principle of representation is still preserved. The concession was only made for purposes of convenience.