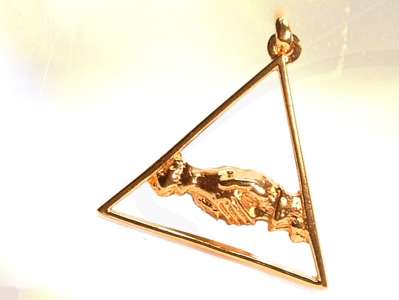 THE GOVERNMENT OF THE FRATERNITY, by a presiding officer called a Grand Master, who is elected from the body of the Craft, is a fourth Landmark of the Order.  Many persons ignorantly suppose that the election of the Grand Master is held in consequence of a law or regulation of the Grand Lodge. Such, however, is not the case.  The office is indebted for its existence to a Landmark of the Order. Grand Mpsters, are to be found in the records of the Institution long before Grand Lodges were established; and if the present system of legislative government by Grand Lodges were to be abolished, a Grand Master would still be necessary. In fact, although there has been a period within the records of history, and indeed of very recent date, when a Grand Lodge was unknown, there never has been a time when the Craft did not have their Grand Master.”